Political Geography, sometimes referred to as Geopolitics, is a major sub-discipline within human geography, whose objective is to describe, analyze and - when necessary – critique the ways by which political entities, behaviors and processes operate at various spatial contexts. In its most expansive definition, political geography is the study of the interaction between power (political and other) and the multiple spaces within which we live. Political geographers’ theoretical point of departure is that different political agents vary in power and interests, and these variations determine their unequal capacity to construct space (and, in turn be constructed by it).

The significant changes of the past few decades, most notably processes of accelerated urbanization, economic and cultural globalization, international migration, and unprecedented development of systems of technology, transportation and telecommunication, have also affected the nature of political geography - both in content and methodology.  Alongside studying such classical geopolitical topics like national border disputes, civil wars or political voting patterns, there has been a growing interest in political processes taking place at various other spaces and scales. The spatial implication of the Global War on Terror, ethno-racial tensions at the neighborhood level between international migrants and ‘native’ residents, battles against the exclusion of women from public spaces, super-national environmental or humanitarian diplomacy, and efforts aimed at regulating multinational corporations’ business practices are but some of the issues currently examined by political geographers.

Simultaneously, alongside interpretive analyses of ‘hard-core’ institutional politics as seen from the hegemonic vantage point of national administrations or senior decision makers, manifested by laws, regulations and public policy, political geography presently offers a wide variety of methods of  collection, analysis and interpretation of data. Thus, for example, political discourse analysis, ethnography of power relations within policy-making institutions, socio-spatial network analysis, political cartography, or feminist geopolitics are just a few examples of the multiple methodologies available to researchers of geopolitics. These methods and others re-assert the leading perception, which sees the role of geopolitics in exposing the inherent inequality in the ability of agents – individuals, social groups and institutions – to take part in the production of (local, national and global) space, and ultimately usher them in making a meaningful and positive effect on the geographic reality of us all. 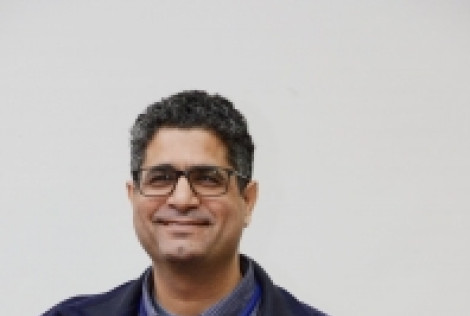